TRRU Event Management is a production & event management company that provides all facets of design, management & fabrication From Concept to CREATION. TRRU has been successfully executing multidimensional events, both nationally and internationally for over 30 years and is your best source for corporate, festival, gala and multimedia events.

TRRU Productions was founded by Rebekah Jones in 1994 after a decade of theatrical stage management and production management throughout the U.S., Asia and Europe.

Over the years, Rebekah has nurtured relationships with top industry vendors and has developed a long list of grateful and satisfied clients. 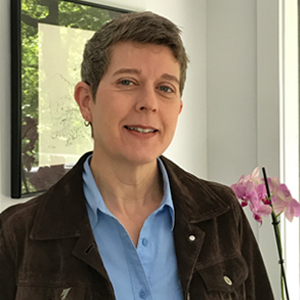 Aimee L. Schmidt has worked in various capacities of event management for 20 years. She first worked with Rebekah during the 1996 Centennial Olympics Cultural Olympiad “Southern Crossroads,” a 14-day music and arts festival in downtown Atlanta. She has worked for the New Orleans Jazz & Heritage Festival, the National Black Arts Festival, and the Rialto Center for the Arts at Georgia State University. 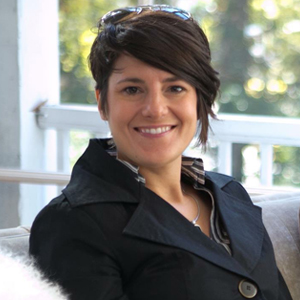 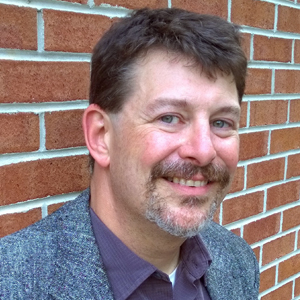 Chris Crawford is a scenic and lighting designer with over 17 years of experience in special events and industrial theater. He is currently the Dean of the Fine Arts at Young Harris College and works on special events as a site manager and technical director throughout the Southeast. Chris holds an MFA from Indiana University and is currently working on opening a Winery in the North Carolina Mountains. Chris enjoys the outdoors and sentences with prepositions on the end.

Ally has been a part of the entertainment industry in Atlanta for years. Her event background is heavily seated in both theater and live music. Ally’s experience ranges from venue & artist management to talent buying and consulting. She is driven by a genuine love of the arts and passion for facilitating a positive work environment and quality events.he years, Rebekah has nurtured relationships with top industry vendors and has developed a long list of grateful and satisfied clients. 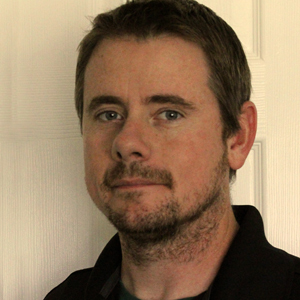 Bryan Goodman brings 16 years of experience in musical performance, audio/video engineering, and production as well as artist/tour management to the TRRU team. He also brings an extensive background in CAD drafting/management with a heavy emphasis in the architectural/structural engineering disciplines. Since joining the TRRU team in 2015, Bryan has applied his specializations to site coordination and stage/production management. He is also the production manager and lead engineer of Level IV Studios in Decatur, Georgia. Bryan is an honors graduate of the Georgia Institute of Technology (BS Physics & HTS, 1998). In his spare time, Bryan enjoys caving, backpacking, traveling with his family and playing in a recreational soccer league.